Hi, I am Feirouz and I am French. I grew up in a town 70km away from Paris and got my love from baking since  a young age. My mother is a baker freak and does everything without a scale! I have been a grasshopper since 2007, living in the UK and now in the UAE. Travelling is one of my obsession and I enjoy embracing new cultures.

I really wish to share with you my love for baking, in a very humble way and looking forward to see your creations!

Life in the UAE, from teaching to baking.

This was it…in 2013, I stepped in this country with the 7th largest oil reserves…I have left my family, friends, my country, France, Paris where I used to live and where it’s so busy, where there’s so much to do…for a new journey in almost the middle of nowhere !

In the middle of the desert, they managed to create buildings, malls, hotels and more! They however developed in many fields, this is a young country, born in 1971.

There are seven emirates and lucky me, I live in the biggest one; Abu Dhabi. Even though it’s the capital, Dubai takes most of the credit with its eccentric towers, luxurious streets and dizzy life! 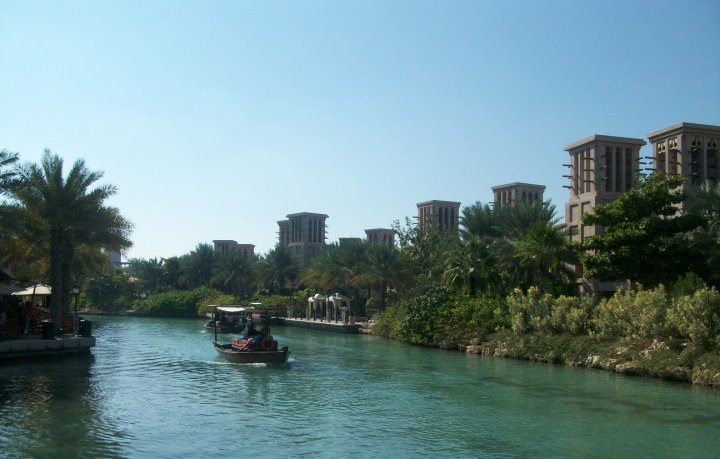 A terrace with a view, at Momo in Galleria mall, Al Reem island 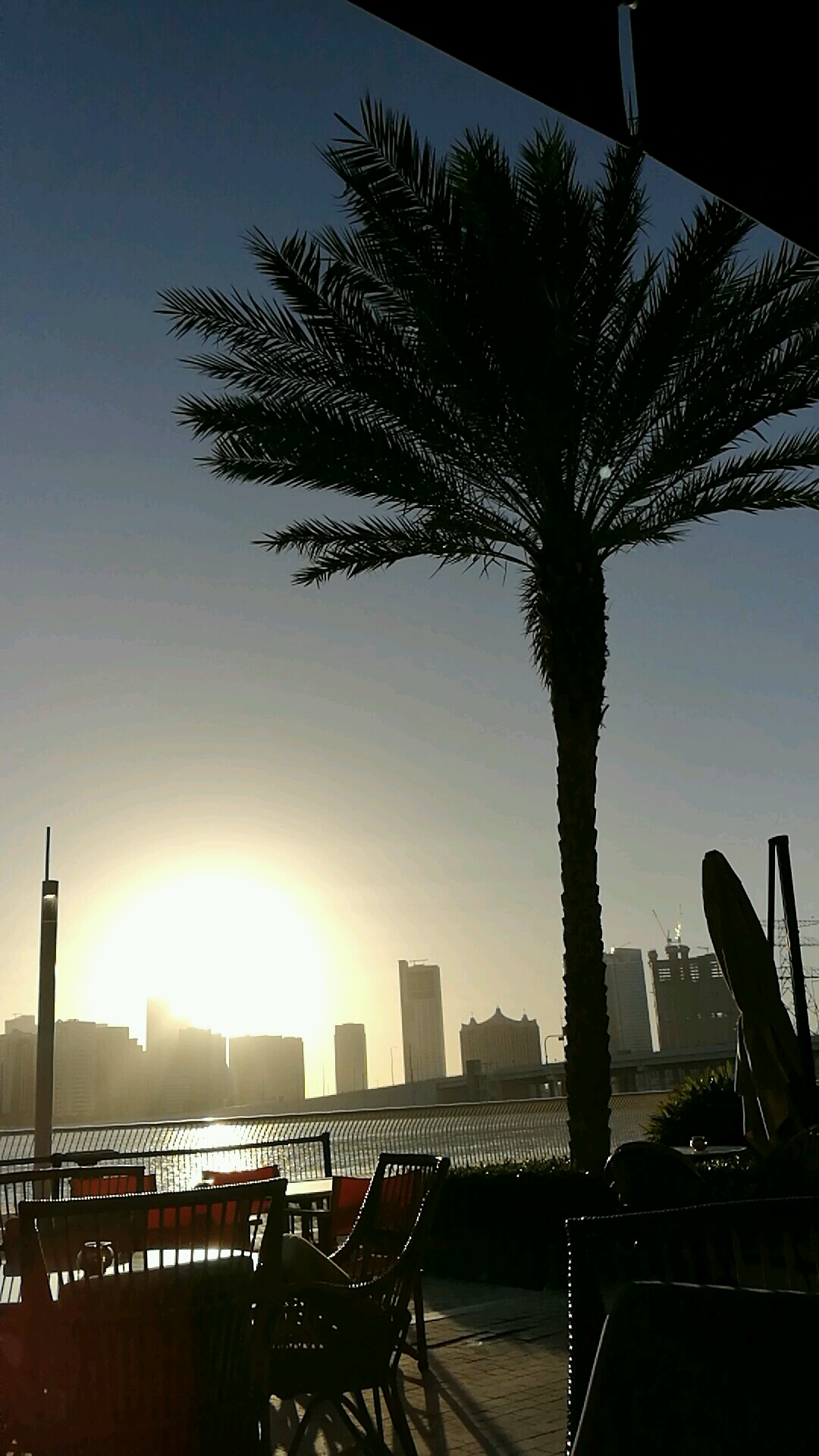 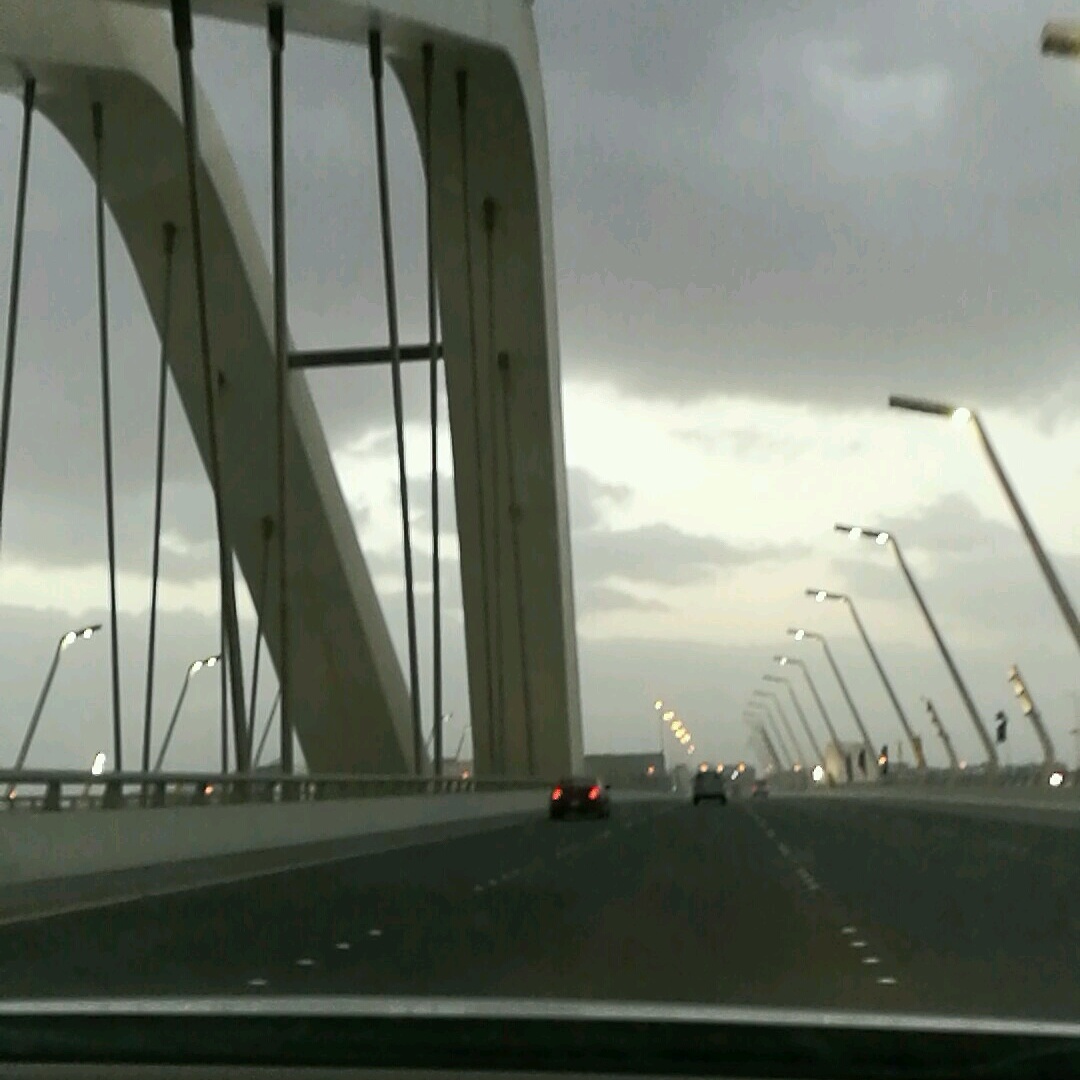 The man who knew it all is called Sheikh Zayed…Everybody loves him and respect his ideas and visions he had to build one of the richest country in the Middle East. 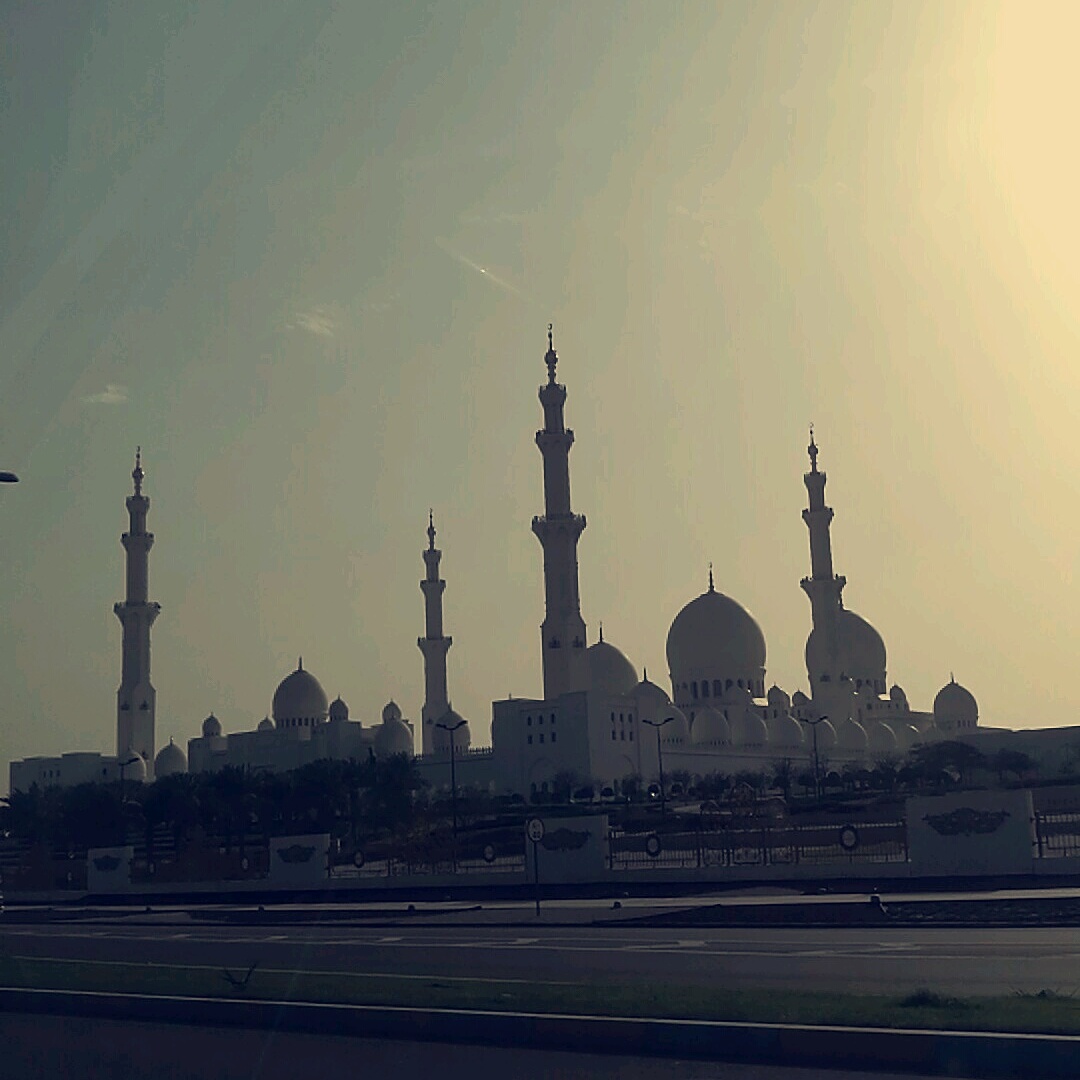 The Gulf, viewed from the Heritage Village beach 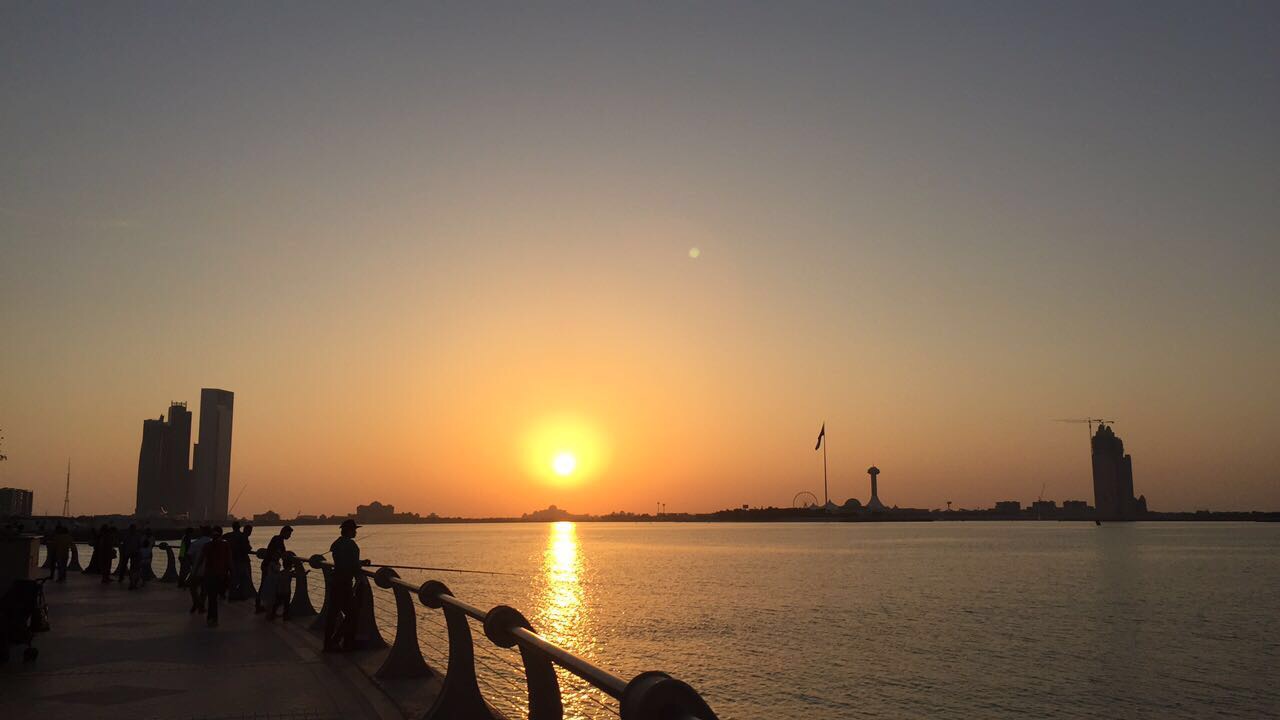 The city I have been living and working in is called Al Ruwais. It’s about 260 km from Abu Dhabi and it’s where the country gets its oil from basically! So it’s more like a big housing complex, with schools and a mall. Very quiet and desert area actually and quiet frankly difficult to meet people! But I just love the kids I teach, they give me so much! Moreover, this is the place where my love for baking was born!